Welcome to the Greenhouse Academy Wiki

The Greenhouse Academy is about a school for future leaders, where the students are split into two different teams; the Ravens and the Eagles. These teams would compete over the course of their semester in different leadership based and team-based activities, however, eventually the two teams would come together to save the world from evil. Based on the original Israeli Nickelodeon drama show, "The GreenHouse" The Greenhouse Academy will be shown exclusively on Netflix. 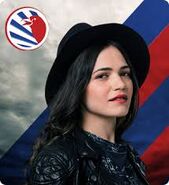 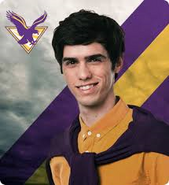 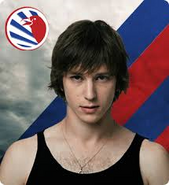 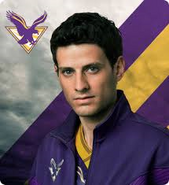 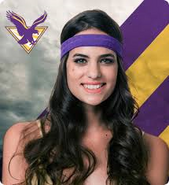 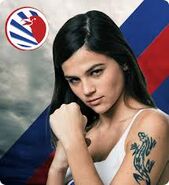 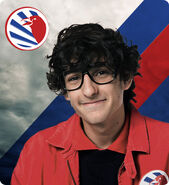 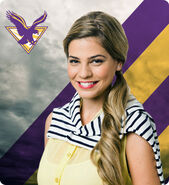 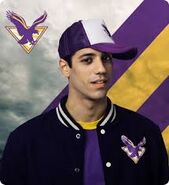 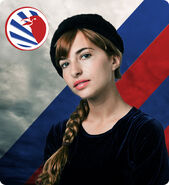 Alona Berger
Add a photo to this gallery 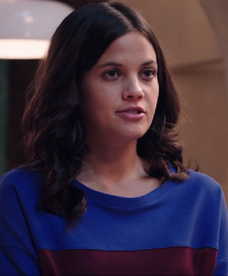 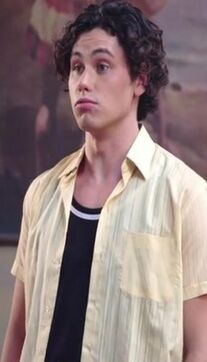 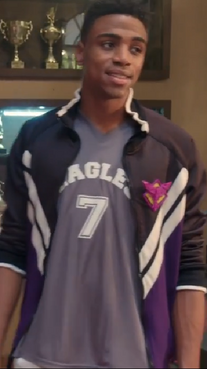 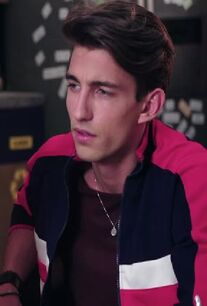 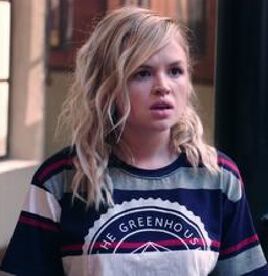 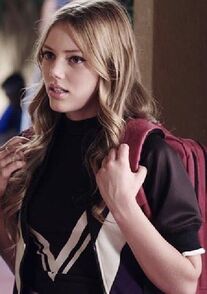 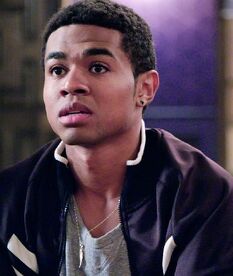 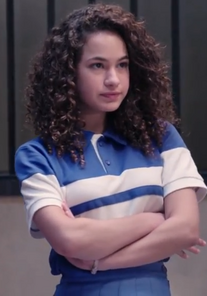 Emma Geller
Add a photo to this gallery 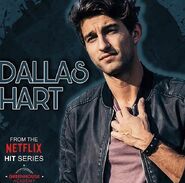 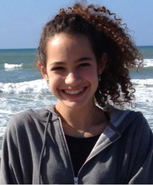 BJ Mitchell
Add a photo to this gallery
Retrieved from "https://greenhouse-academy.fandom.com/wiki/Greenhouse_Academy_Wiki?oldid=33479"
Community content is available under CC-BY-SA unless otherwise noted.